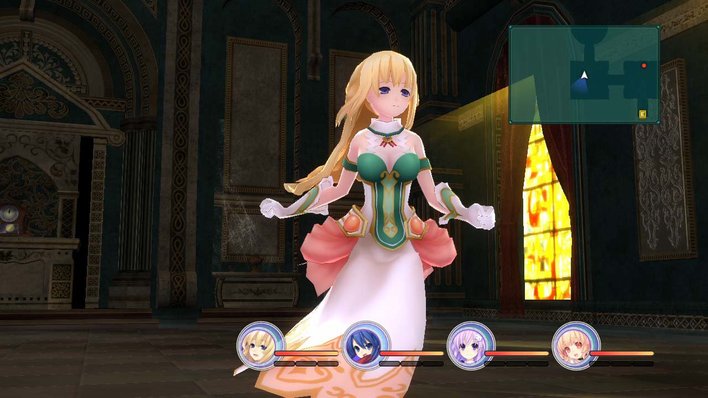 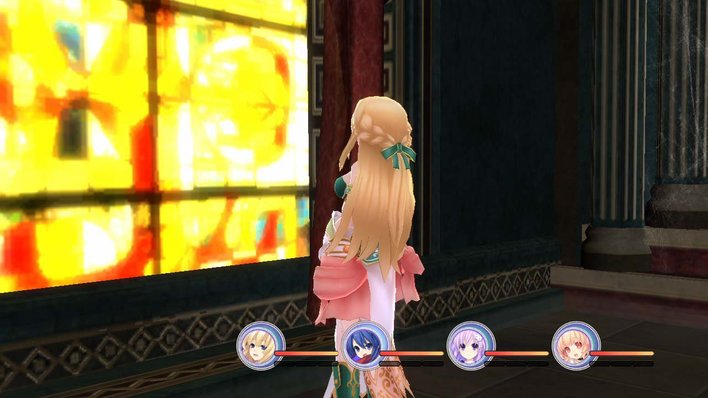 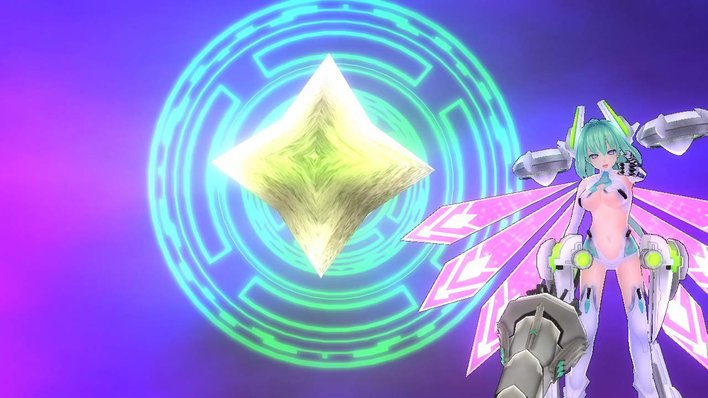 Essentially a turn-based role-playing game, battles in Hyperdimension Neptunia are pretty easy to follow - you, your party and enemies can move freely around the battlefield and take it in turns to attack, unleash special skills or use items during combat. Each character has a few differing attacks dependant on which buttons you press, some of which focus on speed, others on power and lastly on breaking down your opponent's guard, which can all be combined into unique combos. Generally speaking, battles are pretty straight-forward, although some boss fights - in particular those in which it makes you fight two back to back without time to heal or save - can be rather challenging, to the point where you'll need to do a fair bit of backtracking and fighting weaker monsters to strengthen up your characters, which may be beyond the patience of some players.

In terms of mature content, there's no blood or guts to be seen in Hyperdimension Neptunia, and defeated enemies simply fade away once beaten. However, bad language does crop up relatively frequently, with angry characters being called 'p*ssed off' or 'p*ssy', while words like 'sh*t' and 'b*tch' crop up from time to time also.

But the biggie here is really the sheer quantity of innuendo and sexual humour - outside of the potentially skimpy and revealing outfits and upskirt shots of the female cast. Whether it's references to dominatrixes and 'kinky stuff', sizes of people breasts/chesticles/thunder tits, or reaching heights of ecstasy 'licking a nubile maiden's wounds' whilst the maiden in question protests off-screen, there's more than a touch of questionable content here, even if it is presented in a harmless, silly way.

Get Hyperdimension Neptunia Hypercollection from