For more on Contrast, check out our full Contrast review. Or, for more of the best Xbox 360 games for a 10 year old, why not try our Family Game Finder

Contrast is a platform/puzzle game that mixes a vaudevillian, shadowy world with some mind-bending puzzles that revolve around the use of light. The story follows the tale of Didi, a young girl from a broken home, and her imaginary friend, Dawn. Being imaginary and all, Dawn has a special power - the ability to turn into a 2D shadow whenever she wants. All she needs is an illuminated wall, and at the touch of a button, she'll leave Didi's 3D world, and turn into a 2D silhouette. 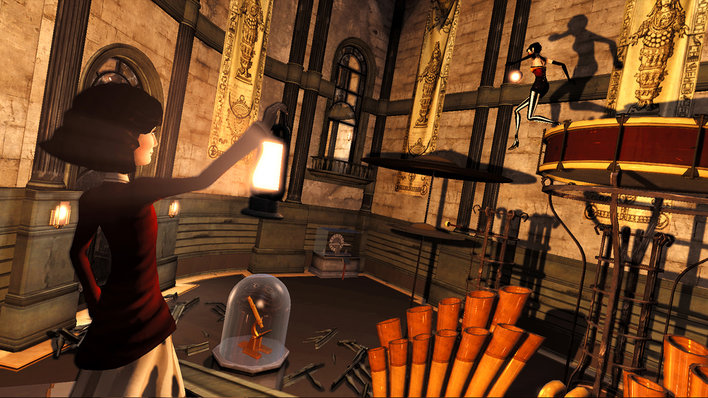 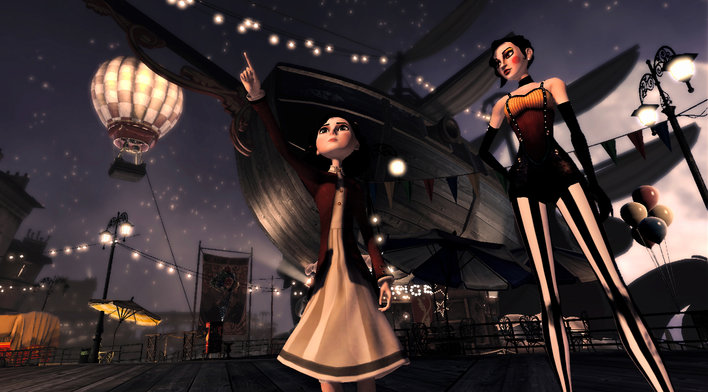 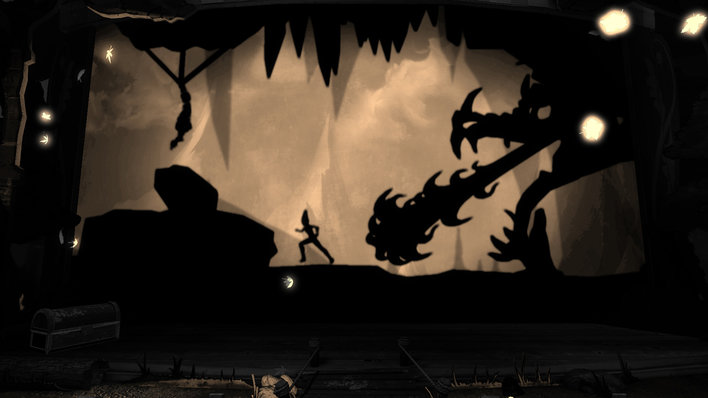 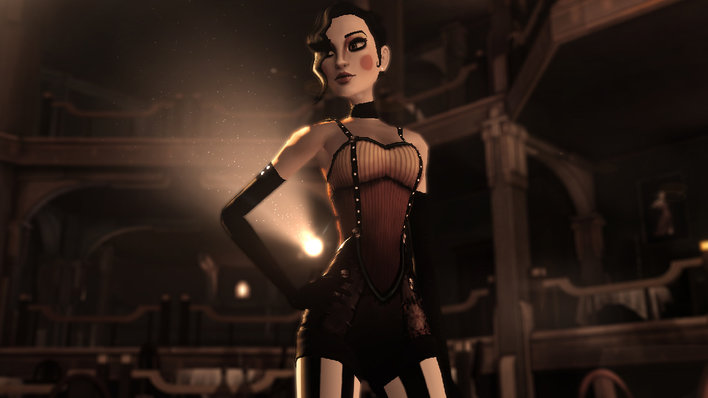 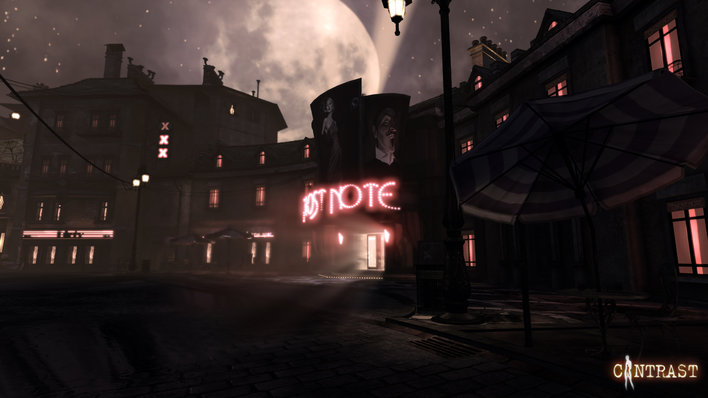 It's this interesting idea that forms the basis of Contrast's puzzle, as you'll need to work out how to make use of shadows to reach previously inaccessible areas. Switch to being a shadow, and the silhouette of a bike's pedals become a handy platform to higher ground - and things quickly get trickier from there. Essentially moving through the story by solving puzzle after puzzle to open new areas, this is a game with a lot of thinking involved, and plenty of trial and error, this is one for those who like their games to test their grey matter.

In terms of things players may struggle with, perhaps the only real thing of note is the very specific logic that's required to figure out exactly what it is you're supposed to do. There's very little in the way of prompts about how you're supposed to go about solving puzzles, and nothing in the way of a hint system, so if you're stuck, you're stuck - at least until you go online and have a look for the solution, anyway.

With a dark atmosphere and dealing with some pretty mature topics, there are a few things parents will want to be mindful of with Contrast. First off, there is a single drug reference, where a narrator says "She used magic mushrooms to get high...er", and there are a few scenes where a sultry shadow of a woman with an impossibly large chest sprawl across a piano singing. Bar that, there is one scene where you see a silhouette get beaten up, and another where a silhouette of a person shoots another, but there's not that much to be concerned about.