What is LEGO Marvel Super Heroes 2?

LEGO Marvel Super Heroes 2 is a bad guy bashing, puzzle-solving, platforming adventure from the much-loved LEGO studio, Traveller's Tales. This time around, the dastardly time-travelling bad guy, Kang the Conquerer, has been going around through both time and space, kidnapping various Marvel districts to meld them together into his ultimate destination, Chronopolis. Not wanting to submit to his dictatorship, the titular Marvel super heroes, which range from familiar faces like Groot, Captain America and Spiderman, to fan favourites like Wasp, Giant-Man and She Hulk, join forces to help fix both time and space, and return to their respective eras - and as with most LEGO games, you can bring a friend along for the ride, in two player, same console co-operative play. 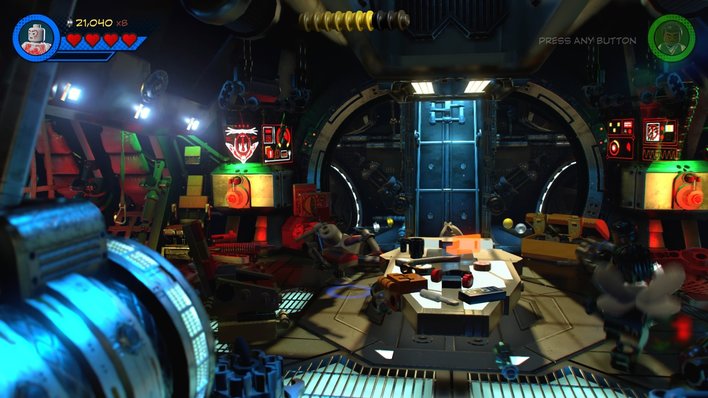 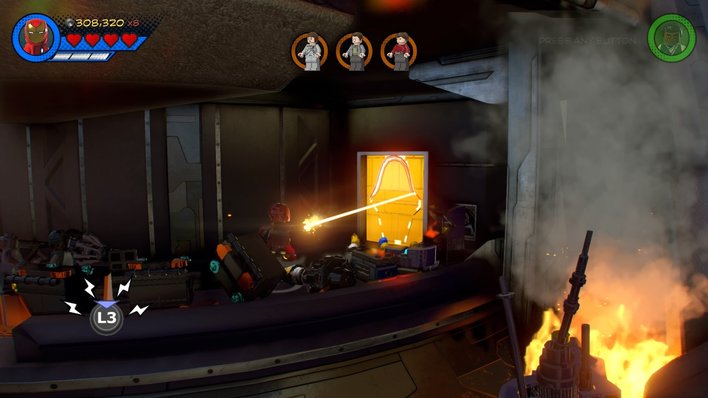 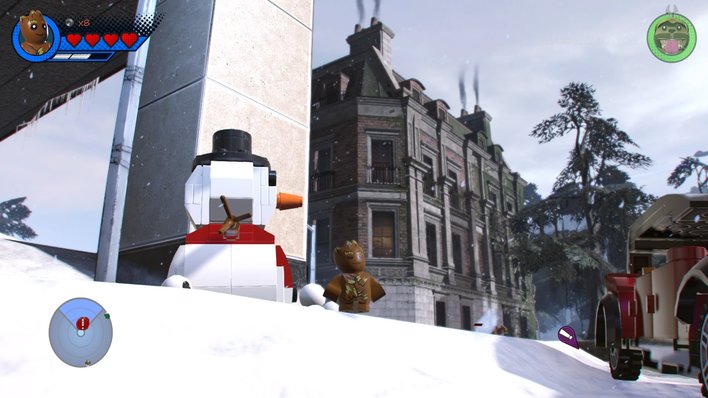 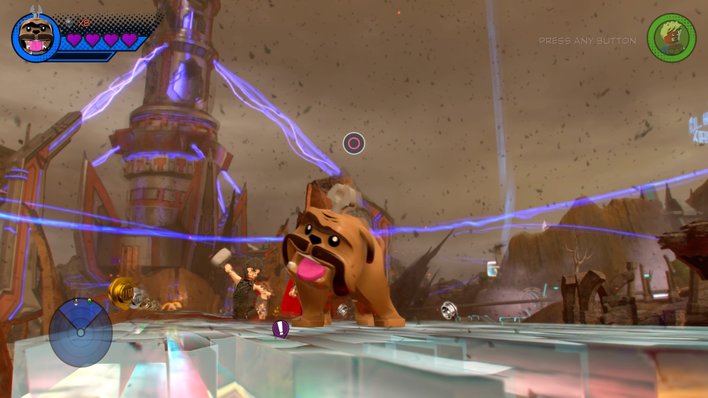 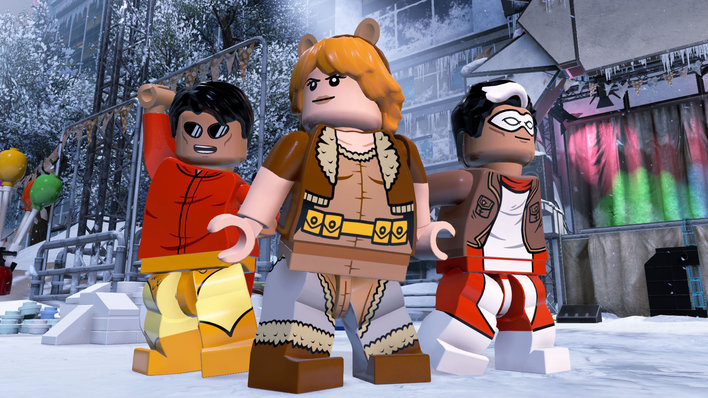 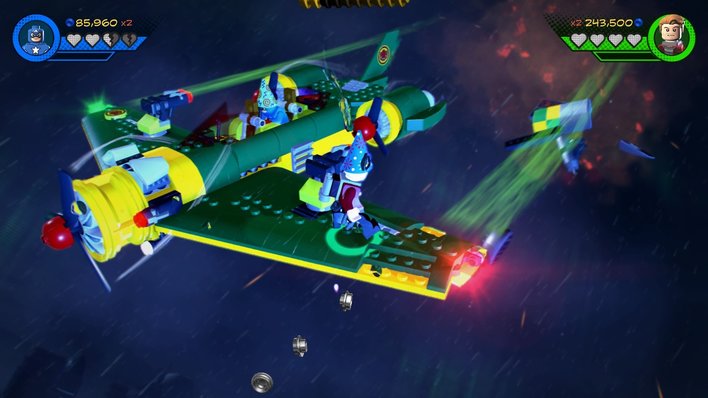 How do you play LEGO Marvel Super Heroes 2?

Split into twenty or so separate, self contained levels, LEGO Marvel Super Heroes 2 plays like more of a "traditional" LEGO game compared to LEGO Ninjago's more open stages. Each level here revolves around taking control of a group of three or so super heroes, making use of your characters' special abilities to progress, and beating up any bad guys that try and get in the way. From time to time, you'll come across various road blocks - perhaps a pile of shiny metal pieces that only Rocket Racoon's rockets can blast through, a big heavy boulder you'll need someone buff like Hulk to shift, or a far off switch that only Captain America's shield can activate.

Of course, Kang's minions don't make it easy for you, and there'll be fights aplenty along the way, against a myriad of bad guys - most of which you can dispose of with LEGO's simple button-mashing combat. Big end of level bosses may require a bit more thought, though, and often need you to build useful items out of LEGO to give them what for - perhaps a big cannon of some sort, or something daft to distract them while you give them a sneaky punch.

Outside of the set levels, you also have the huge open world of Chronopolis to explore, with districts that combine everything from the Wild West and Medieval England, to futuristic Xandar and a dark "Noir" version of New York. Littered around town are umpteen quests for you to lend a hand with, which could be anything from finding a lost cat, to taking a photo of a certain area. One mission involves interviewing a string of goons to try and figure out the password to free a MODOK cosplayer (who's unfortunate enough to have been mistaken for the real thing), while another asks you to set up Hulk: The Musical, as you rush to fix up the stage and wake the star in time for its premier.

How easy is LEGO Marvel Super Heroes 2 to pick up and play?

Generally speaking, LEGO Marvel Super Heroes 2 is a pretty simple super hero-themed adventure for all ages, requiring little in the way of skill or fast reactions. There's no penalty for falling in combat, as you'll simply reappear right back where you fell, while puzzles are pretty simplistic 'use the right character for the job' affairs. When trying to use an item as the wrong character, a picture of the one you need will flash up above your head - and, providing you've unlocked them, a holding the triangle button will open the character selection menu, automatically highlighting the one you need. Of course, some areas and quests are deliberately left unsolvable until you unlock the right character.

While combat itself is a simple question of mashing buttons, boss fights can pose more of a challenge, as it's not always immediately obvious what you're meant to do next in order to defeat them - for example, one fight requires you to take out all of a boss' summoned minions in one ranged attack before he'll let you damage him, although with no prompt, you'll need to figure that out for yourself.

During the main story, LEGO Marvel Super Heroes 2 is pretty much fully voiced, with the only real text being the occasional on-screen prompt, so reading is not strictly necessary. However, some of the bonus missions in Chronopolis do require a bit of reading, with one in particular asking you to pick the two important bits of information for deducing a password from a list - none of which are read out.

As with pretty much every LEGO game that's come before it, Lego Marvel Super Heroes 2 is a family friendly, brick-centric adventure with little in the way of mature content - there's certainly no bloody gore, no bad language and no sexual content whatsoever. Violence is in a purely slapstick and silly context, with players punching, shooting LEGO guns, and Hulk smashing their way through Kang's blocky, LEGO minifigure minions, accompanied by impact sounds, "oof" sound effects, and light flashes. Defeated enemies simply break apart into their constituent Lego pieces, and fade away.

Get Lego Marvel Super Heroes 2 from